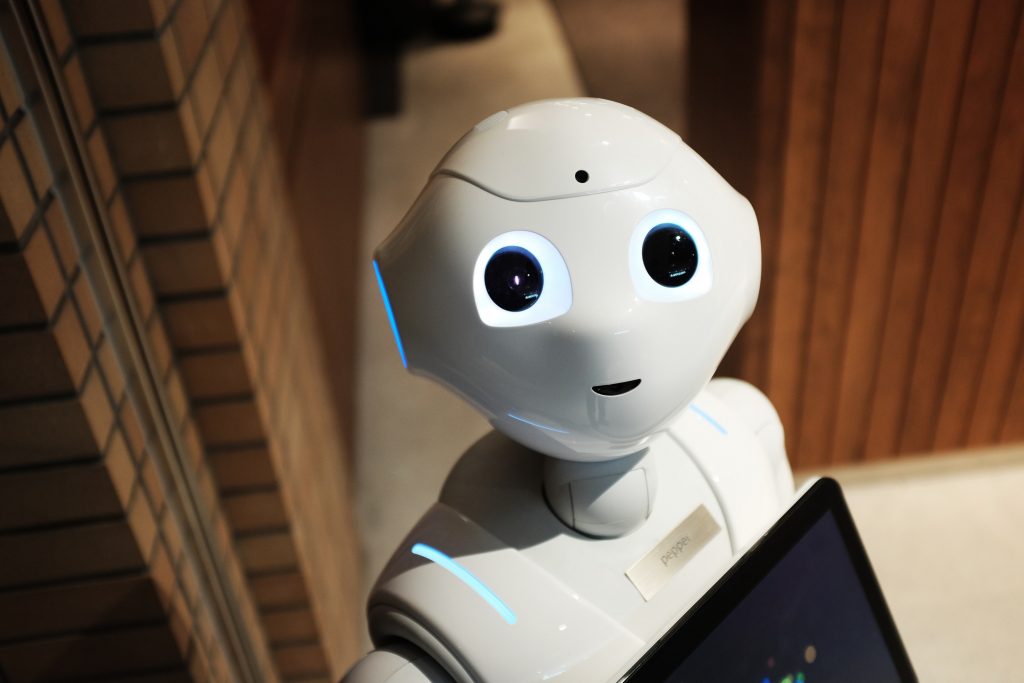 3 Ways AI is Taking Over the Healthcare Industry

Many Americans are aware of artificial intelligence or at least familiar with the idea of the concept from movies and television. But many aren’t aware of how these highly intelligent computer systems are quickly becoming integrated into our everyday life. One avenue being the healthcare industry. And though there are many obstacles to overcome before we’re ready to move into an AI-dependent healthcare system, the idea of how patients can benefit from AI innovations has many in the healthcare industry amazed at the possibilities.

To show just how beneficial this technology can be for patients across the country, Hooray Health has laid out three examples of how artificial intelligence is making waves in healthcare.

Closing the gap between patients and providers in between visits has been something the healthcare industry has been working on since the dawn of the internet. But now with the introduction of AI nursing assistants, patients can have access to their healthcare provider 24/7. These assistants can monitor the patient’s wellbeing, and answer patient questions, responding in a quick and accurate manner. They can prevent patient readmission and unnecessary visits to the hospital, saving Americans and healthcare providers valuable time and money.

Although research is still being conducted on artificial intelligence providing doctors with a diagnosis for patients, the current trend in results from these studies show that AI could be leading the way to accurate diagnoses in the future. In fact, the United Kingdom’s National health service believes AI will help detect early stages of cancer in patients and prevent thousands of cancer-related deaths by 2033.

Another study conducted by Stanford University demonstrated that AI performed just as well as dermatologist when it came to being able to recognize developing skin cancer.

But some of the most profound evidence of AI’s capabilities comes from a study conducted by an AI software development company in Denmark. AI was allowed to listen in on emergency phone calls and was able to diagnose a caller’s cardiac arrest 20% more accurately than its human counterparts from the caller’s tone of voice and background noise of the call.

Studies have shown that AI assisted can help reduce costs from complications and patient recovery, saving time and money for healthcare providers. It’s been shown that robots can help guide a surgeon’s instrument during surgery and result in a patient taking more than 20% less time to recover. One study demonstrated that patients who received a procedure that was assisted by AI experienced fewer complications from their treatment five times less often than those whose treatment was not assisted by artificial intelligence. And though this technology is not just being used for minor treatments and surgeries, in some cases, AI is even being used for procedures such as open-heart surgery, making the possibilities for this technology seem as limitless as it’s intelligence.