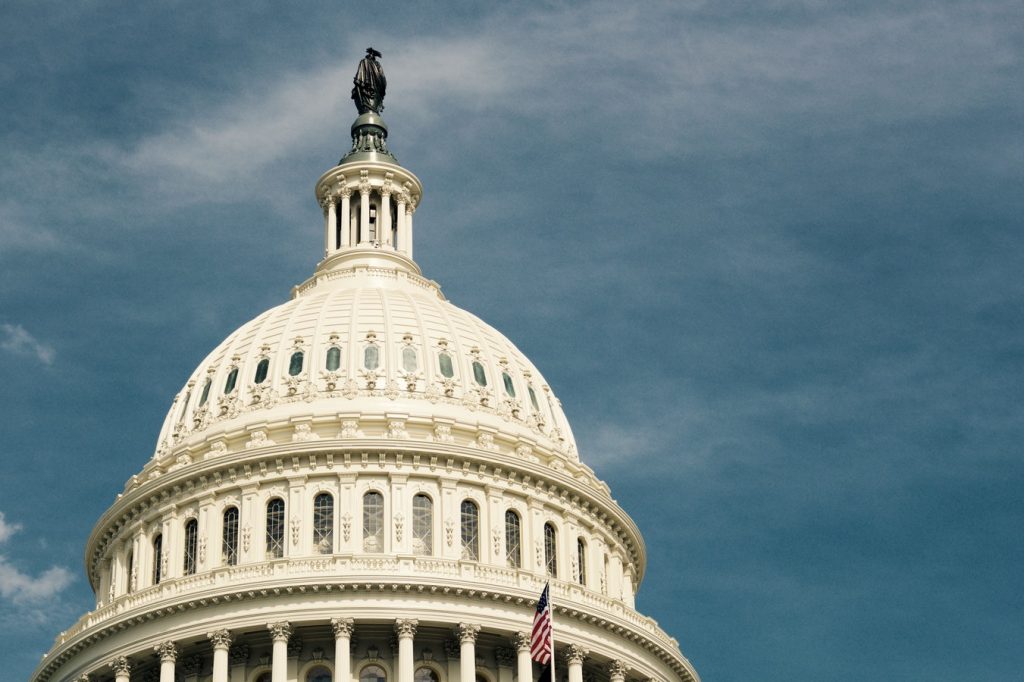 During his State of the Union address last night, President Trump continued to urge Congress to pass legislation to help Americans on Medicare with the uncontrollable rise in healthcare costs and prescription drugs.

“It is unacceptable that Americans pay vastly more than people in other countries for the exact same drugs, often made in the exact same place,” Trump said while speaking to Congress.

He called on his fellow members in Washington to work to increase pricing transparency for American Medicare patients.

“I am asking the Congress to pass legislation that finally takes on the problem of global freeloading and delivers fairness and price transparency for American patients.”

Though this has been a work in progress for the Trump administration. Trump has been calling for Medicare drug prices to be more comparable to the lower drug prices enjoyed by other countries since October with little success.

Though, some members of the Republican party are having difficulty getting behind the President’s plan; speaking publicly and privately about their disapproval for government intervention in drug prices.

One conservative group, FreedomWorks, have been some of the most vocal about the proposal, urging conservatives not to proceed with the idea.

The director of policy for the FreedomWorks Foundation, Patrick Hedger said, “America remains the leading engine for pharmaceutical investment and innovation and this cannot be sacrificed as part of healthcare reform. The President and Congress should focus their efforts on continuing to reduce regulations on pharmaceutical companies and encourage competition in a free American marketplace.”