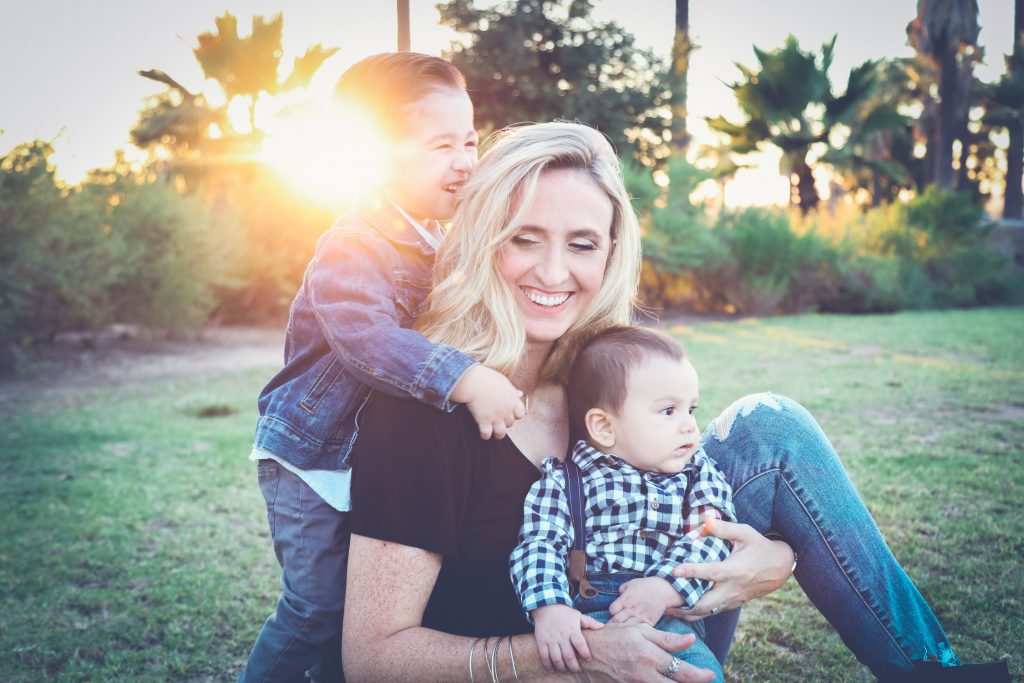 Americans are Still Skipping Out on Healthcare Coverage. Buy Why?

Since the enactment of the Affordable Care Act, the number of Americans in possession health insurance has drastically increased, with the percentage of uninsured adults in the country decreasing from its peak of 18 percent at the end of 2013 to just above 12 percent in 2017. But, regardless of what the Affordable Care Act has done for Americans looking to obtain affordable health insurance, many residents are choosing to pass on health insurance and take the physical and financial risks for one reason or another.

In one nationally publicized story, The Bobbie family of Arizona had a daughter, Sofia who was born with heart defects, no spleen, and internal organs that were out of place. The first two weeks of the little girl’s life was spent in the neonatal intensive care unit. At six months old, she underwent open heart surgery. Just three months later, Sofia went into surgery again to operate on her stomach, and the medical expenses didn’t stop there. Before her 2nd heart surgery at age three, their daughter was kicked off Medicaid because their household income was too high, forcing her father, Joe to take a pay cut from a restaurant he owned for his daughter to qualify for Medicaid, again. By that time, Sofia’s medical expenses had already surpassed one million dollars.

Due to these expenses, the Bobbie’s were forced into a financial chokehold. Drowning in bills, the family was uninsured, unable to keep their car and lost their home because of their inability to make medical bill payments. When Obamacare became available in 2014, the Bobbie’s signed up for a plan for Sophia that would only cost $217 a month. But, because of medical bills that they were already paying and the general cost of living, they were unable to cover the extra $160 a month that it would have cost to include Sofia’s little brother, Joey. So, like his parents, Joey is forced to be uninsured, taking medical risks to avoid putting his family in even tighter financial constraints.

“Every single decision that you make has to be very carefully calculated so that your ﬁnances don’t fall apart,” their mother, Corinne Bobbie said.

But, the Bobbie’s aren’t the only family in the country that is feeling the financial pinch of medical bills. Many families throughout the United States are either weighed down by medical debt or forced into bankruptcy every year because of unpaid medical bills.

And although the Affordable Care Act has made affordable healthcare available to millions of Americans who were previously uninsured, requiring providers to cover 10 major health benefits and accepting patients with pre-existing conditions; people are looking for alternative forms of health insurance to cut costs and obtain health coverage without the high premiums of a larger plan.

In some cases, folks are looking into faith-based medical bill sharing organizations. These groups allow those of the same religious faith to pay into a pool that is used to pay for members medical expenses. In other situations, people are signing up for short-term or limited medical plans, plans that only cover a percentage of what larger plans cover and typically only last for months at a time. But, as of recently, President Donald Trump is looking to expand the coverage period of these limited medical plans to a full year. Though doing so doesn’t come without critics.

Those opposed to the expansion of limited plans make the point that expanding coverage for cheap and less extensive plans may take healthy individuals out of the market and leave more extensive coverage plans only to cover sick people. They also point out that the exit from bigger plans could drive the price of premiums upward. These concerns have already become a reality in states like Maryland and Virignia, where insurers are asking Obamacare regulators to increase the premiums of government funded health programs with companies like Blue Cross Blue Shield looking for a 18.4% increase on HMO plans and a stagger 91.4% increase on PPO plans.

But, the expansion of short term plans doesn’t mean the end for broader health insurance plans. Even with cheaper alternatives on the market, the benefit of having healthcare when it’s really need still outweighs the price for those who care cover the cost. The Affordable Care Act has made it simpler to afford the price of healthcare offering subsidies to residents who cannot afford health insurance. In some cases, people can save $100+ each month on their insurance depending on what the income of the individual or their household. Deductions that many are still unaware are available to them.

To assist, some lawmakers are pushing for reform by bringing pricing and policy transparency to the ambiguous industry, pushing for consumers to be provided with how much procedures cost insurers and what their policies will and will not cover before being conducted. This move is believed to be favorable to the American public with 69% of Americans stating that they would like to for insurance companies to disclose what they pay physicians and hospitals for the procedures they receive. Those in favor of transparency also point out that historically, transparency would lead to reducing the cost of healthcare to the consumer.

“The historical opacity of health care prices is widely believed to be a major factor inhibiting the more efficient functioning of the delivery system,” according to the Robert Wood Johnson Foundation. “Health economists and other experts are convinced that significant cost containment cannot occur without widespread and sustained transparency in provider prices.”

Though critics in government and the pharmaceutical industry believe this will not bring lower costs to consumers, those claims tend to be self-serving.

And although currently complex, strides are being made every day by those in government and the private sector to make health care and coverage accessible and affordable for more Americans. Movements like the push for pricing transparency and companies like Hooray Health are changing the avenues through which people receive healthcare and view healthcare coverage. Hooray Health is an innovative company that features a unique provider network of thousands of urgent care and retail clinics throughout the United States. Through this network Hooray Health can provide its members with supplemental health care coverage at a lower cost than higher premium plans, providing members with low-cost, basic medical coverage to fill in gaps that high deductible or limited plans neglect. As innovators like Hooray Health continue to become more present in today’s market, the prices of healthcare will change, as well, with larger, higher cost insurers to adapt or succumb to competition.