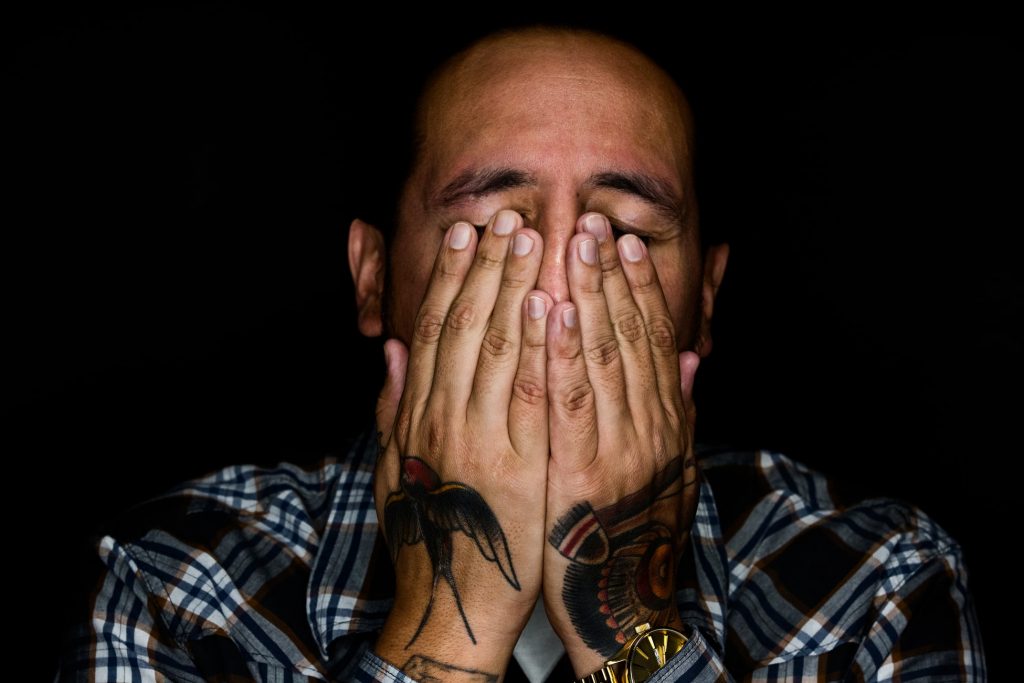 Healthcare Costs are the Top Finacial Stressor for Americans

By comparison, healthcare costs tower over other well-known financial burdens in the United States like college expenses and the cost of owning a home which accounted for 8 percent of number one answers respectively.

Though the results of the survey weren’t all negative. The survey demonstrated that the United States is currently going through a time of high economic confidence. Around 20 percent of those who responded indicated that they currently do not have a “most important financial problem,” the highest it’s been since 2005.

But despite those positive results, the increasing cost of healthcare is in crucial need of attention.

In the 48 times Gallup has questioned Americans on their “most important financial problem,” healthcare has consistently been at the top of the list if not topping the list unanimously like it has two of the last three years or in a tie like it has many years prior.

A noticeable trend that has been identified during the collection of this data has been the differences in answers between people of different ages with older Americans more likely to site healthcare costs at their most significant financial burden with 25 percent of those between the ages of 50-64 and 23 percent of those 65 and older giving healthcare costs the number one spot.

As the age of the responders goes down, so does the concern of financial costs. Those under the age of 50 had healthcare cost tied with other categories like lack of money, housing expenses, and college debt. While those under 30 lost sight of healthcare costs in the shadow of debt and the cost of living.

What is to be gathered from this Gallup data is certainly clear. Americans are in need of an affordable healthcare solution. One that provides them with usable coverage at a reasonable rate. And as time progresses, companies like Hooray Health are working to disrupt industry standards and provide Americans with healthcare coverage they deserve.