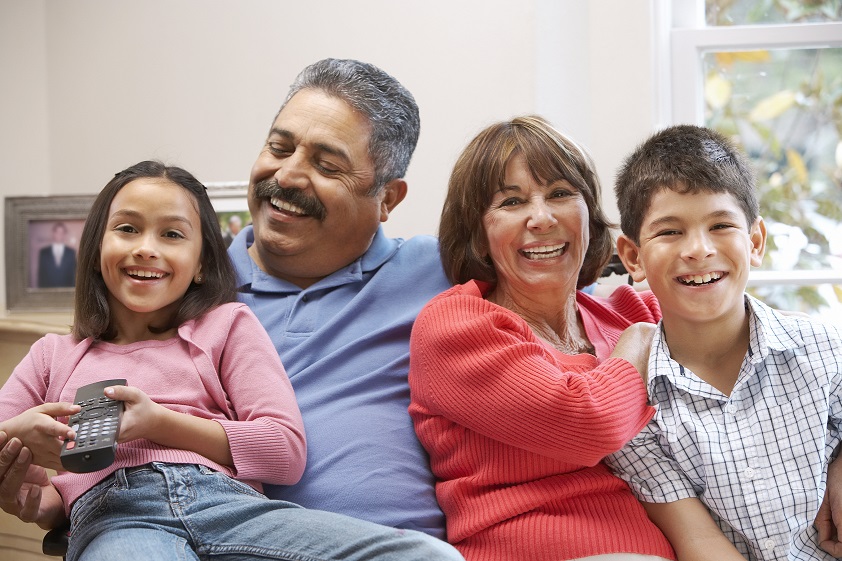 Hispanics in America have been through a plethora of struggles. From adversity to discrimination and underpayment the plight of those from Latin America and other Spanish speaking countries living in the United States is a consistent pressure with little relief, constraining an entire segment of the population and the constant squeeze takes its toll.

And although factors for those numbers may vary, from genetics, to poor diet, and lack of exercise; Hispanics are also less likely to have access to and/or possess health insurance. In 2014, nearly one-quarter of all Hispanics in the country did not possess any form of health insurance. Though, since the enactment of the Affordable Care Act, the number has since decreased to just under 17% uninsured (as of the 2016 census). But why are the numbers still so high?

It is believed that one factor for these numbers might be undocumented immigrants that have entered the country and only seek professional healthcare treatments in desperate times. In addition to immigration status, Hispanics are more likely to be paid below the poverty level and face challenges like language and culture barriers; all of which can be factored in when trying to conclude as to why Hispanics remain uninsured. But, what can be done to ensure that the number of uninsured Hispanics continues to decrease?

Since its enactment, the Affordable Care Act has reduced the number of uninsured Hispanics in the United States by more than 7% in two years; but undocumented workers don’t qualify for ACA coverage, meaning when they do receive treatment, the costs go to the state if left unpaid and are taken care of through taxpayer dollars. Many have suggested that Medicaid expansion, immigration reform, and changes in ACA policies would relieve some of the issues surround uninsured Hispanics, but others argue that more can be done.

Companies like Aspira A Más are working towards educating the Hispanic population about healthcare and healthcare coverage. Others, like Hooray Health, are looking to provide members with a less invasive enrollment process; allowing those who sign up to forego the social security requirement most insurers have and allowing those lacking a social security number purchase one of their medical coverage plans in an effort to close the gap left by the ACA.

Through their work, Hooray Health is providing Hispanics with the quality medical coverage they deserve while striving to bring about reform in the health insurance industry. Their efforts are disrupting standard practices and bringing tangible change to Hispanics in the U.S. With their numbers growing daily, Hooray Health is quickly becoming a healthcare leader in the Hispanic community and that’s worth cheering about.