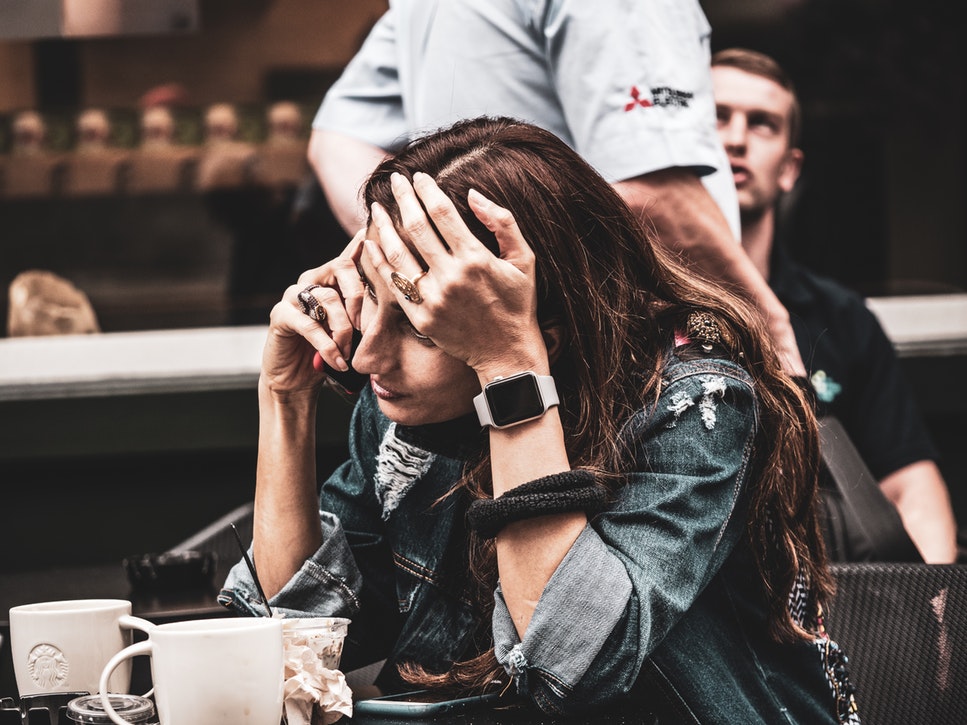 As any adult enrolled in a health insurance plan knows, staying in-network is not always as simple as it sounds. And according to a recent analysis by the Kaiser Family Foundation, you could end up paying for out-of-network charges even if you visit an in-network facility.

The study analyzed insurance claims from large employer plans to observe how frequently inpatient and outpatient services resulted in a claim from a provider that was out of the patient’s network.

During their analysis, KFF found that nearly 1in 6 hospitals reported that patients who were enrolled in large employer health plans received out-of-network bills, which because those bills are not fully covered by the patient’s plan, can be incredibly costly.

The KFF study found the problem is more frequently occurring with anesthesia and pathology claims. It’s believed that during the use of medical services like these patients are less likely to know or control whether the service is being provided by an in-network provider or not.

As reflected, an excerpt from the analysis states, “Even when the facility is in-network, the professional services may not be, and the patient often is not in a position to direct their care.”

The report also showed that the likelihood of out-of-network costs increased when patients had an emergency room claim; even if the facility was in-network.

Another large contributed mentioned in the study was in-patient admissions that were for claims regarding substance abuse and mental health. The KFF found that of the inpatient admissions with out-of-network claims, 33 percent were related to mental health and substance abuse. And those who receive outpatient treatment from a therapist or counselor were even more to receive an out-of-network bill.

To be proactive, some states like California are acting against the healthcare industry passing legislation to protect patients from out of network costs while at an in-network facility.

Others are revisioning the health insurance industry by provider members with low premium plans, and no annual deductibles or balance bills while using one of the 2,500+ providers that make up the Hooray Health network. Disrupting industry standards with affordable copays and simple solutions to Americans basic medical needs; taking valuable steps to tangible change in the industry.