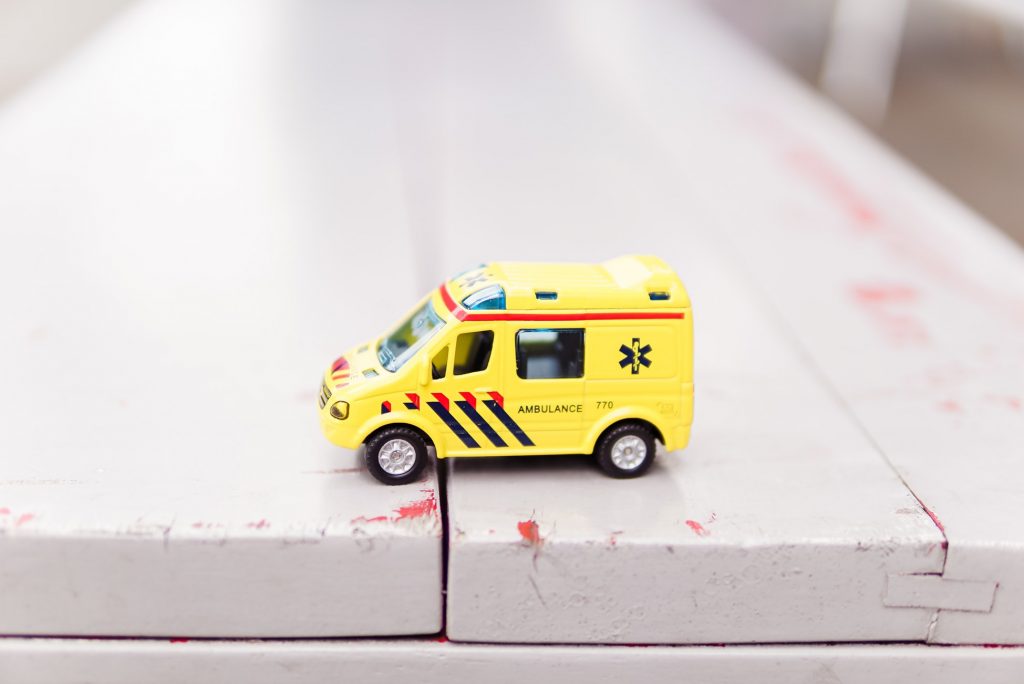 3 Reasons the Emergency Room Costs So Much

In the United States, the cost of healthcare causes people to go without health insurance, postpone necessary medical treatment, or cause them to file for bankruptcy. And when it comes to receiving proper treatment, Americans spend more money than needed by choosing the wrong facility to receive their care; many choosing the emergency room at the hospital over their local urgent care facility.
But, by choosing to have their acute injuries and illnesses treated at an urgent care facility instead of the ER, people could save a large sum of money with studies showing that Americans can save up to 4.4 billion dollars annually by taking the time to choose the proper provider. And although these providers don’t treat some of the most severe medical issues, they provide comfortable environments for people to have their cold, flue, cuts, and broken bones treated for a much lower cost.
Though the high cost of emergency room care can vary in a case by case fashion, there are a few common factors that drive your medical bills up to such astronomical prices.
Administrative Costs
One of the largest, if not the largest, driver of healthcare prices comes from administration costs. According to Harvard economist, David Cutler, “the administrative costs of running our healthcare system are astronomical. About one-quarter of healthcare cost is associated with administration, which is far higher than in any other country.”
In some cases, the number of billing clerks at hospitals can outnumber the number of patients that the hospital can hold. The cost of keeping this many administrative positions on staff runs the hospital quite a bit out money each year. To alleviate this cost, the burden is often transferred from the provider to the patient.
Drug Costs
It’s no surprise that one of the major players in the cost of healthcare is the price of pharmaceutical drugs. This is due to the inability of programs like Medicare to negotiate the cost of drugs.
In other countries, the government will negotiate the cost of pharmaceuticals with drug companies, a luxury those in the U.S. do not enjoy.
Though these restrictions are highly controversial with many arguing that by giving lower-income individuals access to lower drug costs could save the United States 116 billion dollars over the next 10 years.
Defensive Medicine
In today’s healthcare environment, many providers practice defensive medicine to avoid legal action by a patient for a misdiagnosis. Doctors will often order multiple tests or scans to avoid the issues that may arise from treating the patient incorrectly. These extra percautions all add up, resulting in one large bill for the patient.
In 2010, a Gallop survey estimated that nearly 650 billion dollars were spent on defensive medicine that year.
Conclusion
Until government regulations similar to those in other countries is implement in the United States, many will continue to see the high cost of healthcare steadily rise. And although companies like Hooray Health are working to make an impact on the cost of care in the country, further efforts are needed to reinvigorate the healthcare system and restore Americans faith in its ability to operate efficiently.